Fighting For His Subject

After five years of marriage, sacrifice, and hard work, Robert and Gia Hunter are about to live their dream in the city of Miami. With the opening of a new family law office, and a luxury jewelry store, what should be the happiest time of their lives quickly turns into a nightmare when they become targets of someone for reasons unknown.

To make matters worse, their marriage is tested when the two face fundamental disagreements on how Gia should handle a request from her imprisoned father.

While dangers confront the two from the outside, and constant fights plague them on the inside, will Gia and Rob unite and conquer the forces that threaten, or will their differences destroy them forever…

Rob enters the bathroom minutes after I turn on the shower. Ordinarily, he’d join me, but after pulling away his shirt, he grabs a tube of shaving cream and I realize he has other plans—plans he’d usually let me help him with when we’re in the bathroom together.

Our first night here, I intended for it to be romantic and sexy. We have so much to be excited about. It was supposed to be the start of this new phase in our lives…it’s just not the way I had hoped it would be. And the way my husband has been looking at me lately, I’m not sure our problems will be resolved any time soon. I’m not sure if he’ll ever see me the same way again…

What can I say to him to make this all better?

But I’m afraid anything I say will only make it worse.

He hasn’t touched me in five days. And apart from the early stages in our relationship when I was almost killed over five years ago while I was recovering from surgery, that is not something I’m used to.

As I step out of the shower, I hear the question I’m afraid to hear the answer to spilling out of my mouth. “Do you still love me?”

I sense the anger in his voice and to avoid a fight before we leave for dinner, I walk away. “Don’t bother.”

In the bedroom, I open the closet in search of something to wear.

He follows me into the room. “I need you to tell me why you’d ask that.”

“Because, lately, when you look at me, all I ever see is disdain.”

His dark eyes suddenly lighten and his jaw, which was clenched before, relaxes.

A barrage of tears plummets down my cheeks. “Every time you speak to me now, all I hear is contempt and resentment in your words and when you’re not talking, I only see disappointment when I look you in the eye.

“If I had done something wrong, maybe I could understand, but it’s all because of a choice I made that I feel is right in my heart. You know, if you want to live the rest of your life carrying around anger and hate, then that’s your decision, but don’t abhor me for letting go and releasing the baggage in my life that has weighed me down for the last five years.”

Book 1 in The Facets Of Love Series

After FBI Agent, Robert Hunter loses his best friend in a luxurious Washington DC hotel, he’ll do anything to avenge his friend’s death.

Gia French is completely unaware that she’s about to become the subject in a murder investigation, when her new Versace job takes her on a business trip from Milan to Washington DC.

When the two meet in the most unlikely circumstances, Rob finds himself falling for Gia, and Gia begins to question everything and everyone she thought she knew when her universe begins to fall apart.

With no one in her new world she can trust, Robert Hunter, a man who has ulterior motives and who is driven by revenge might be the only one to help her through this agonizing time in her life. But is he in it for love, or does he intend to exploit her to execute the vengeful plans he had from the start…

This novel was previously published under the title, Translating The Tides.

Over twenty years ago, she started writing her first romance novel purely to entertain herself. In early 2012, she decided to complete and release it. Since then, she has released seven additional novels and five novellas. Fighting For His Subject is her twelfth release.

For Updates and Other Information

Other Titles By Rebecca Rohman

Love On The Pacific Shores Series

The Painful Side of Love (Novella)

One More Chance At Love

(This novel was previously published under the title – Translating The Tides)

Fighting For His Subject (Novella) 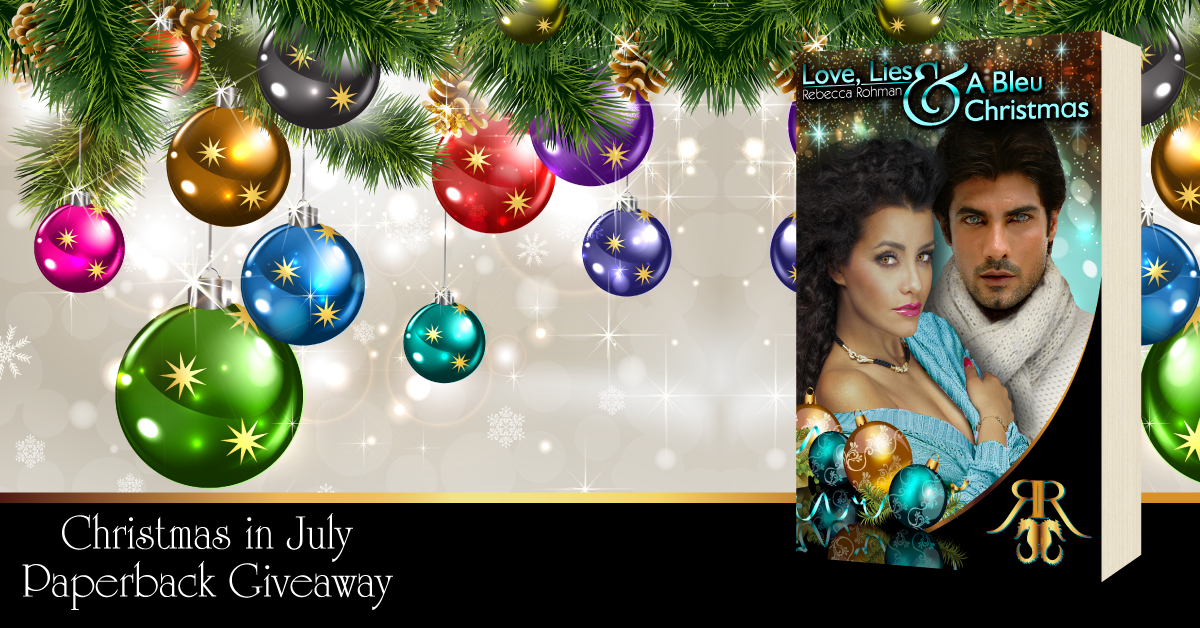 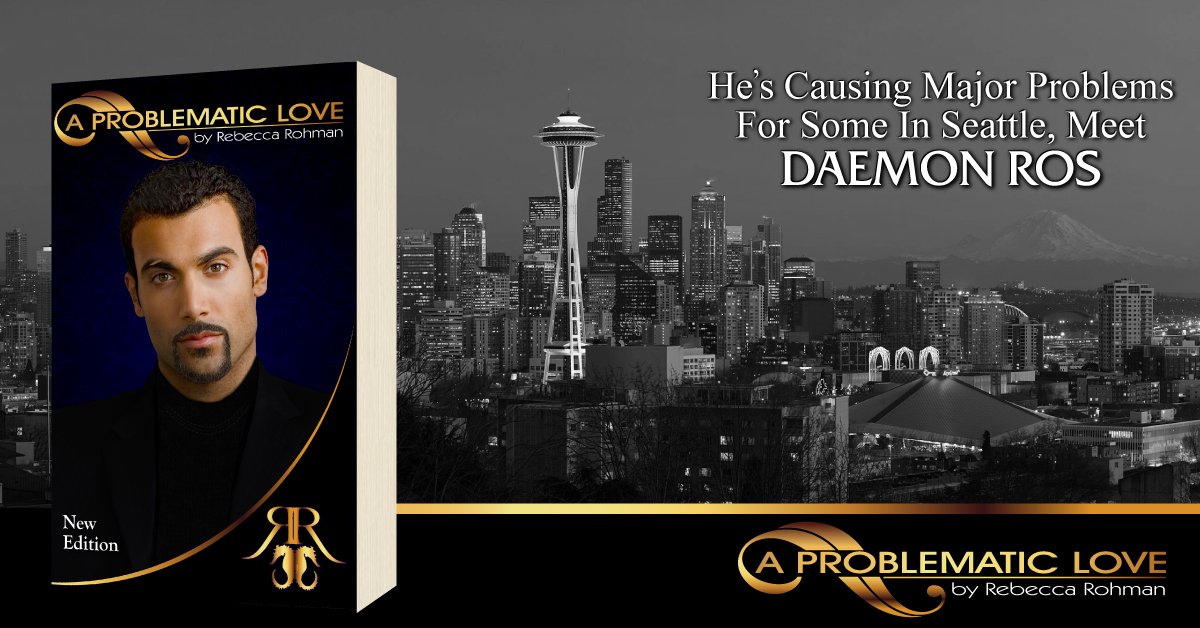